The Historical Commission is continuing monthly Town histories in 2020, this year focusing on notable characters. Stories from 2019 about the Town's historical markers are available here.

August's story concerns Samuel Morse Felton, an unlikely Civil War hero who, as President of the Philadelphia, Wilmington & Baltimore Railroad, brought in Allan Pinkerton to protect his railroad and save President Lincoln from an assassination attempt in slaveholding Baltimore. Felton later ensured that troops and supplies could pass from the North to the Union capitol in Washington, D.C. by way of an alternate route through Annapolis.

Click here to read all about it. Scroll down to see more stories below-- 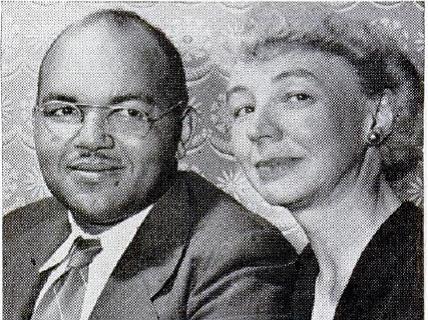 January 2020 The Historical Commission highlighted a new historical marker and launched 2020 Minute Histories about important people in Town history. The new marker, to be installed in front of Town Hall, 491 Main Street, notes the location where, in 1952, the citizens of West Newbury elected Julian D. Steele as the Commonwealth’s first African-American Town Moderator. This story is one of a civic and religious leader who championed such causes as civil rights and affordable housing and who was “[k]nown and respected in Washington, responsible and influential on Beacon Hill, [but] still reserved time for participation in local government as moderator of the town of West Newbury.” 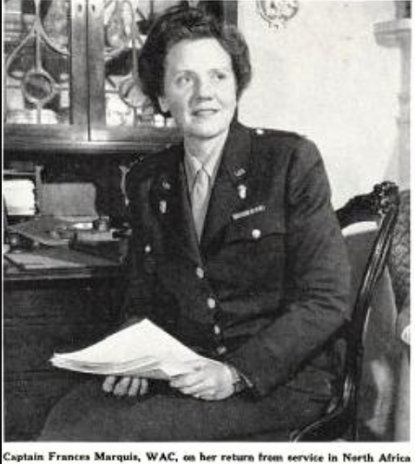 February 2020 This story is about Frances Keegan Marquis, who was born and raised in West Newbury, and who—notwithstanding her fame, remarkable career, and life in New York City—always maintained ties to her old hometown. In her mid-40s, she left her successful career as an executive in premier women’s organizations to join the first Women’s Army Auxiliary Corps officer training class in 1942. She was chosen to lead the country’s first women’s expeditionary force to serve in General Eisenhower’s North African Headquarters. Upon returning to civilian life, she volunteered in women’s organizations, including as an official observer at the United Nations. Frances Keegan Marquis became a life member of the West Newbury Historical Society, which houses some of her medals and papers. 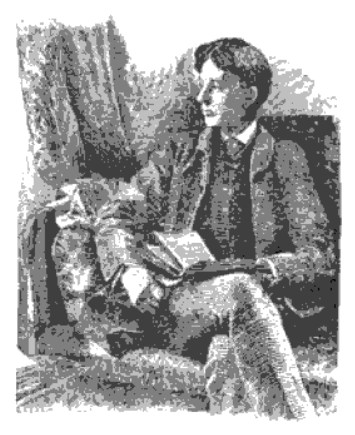 March 2020 This story concerns John Appleton Brown, who depicted West Newbury and its environs in all their natural beauty. Brown's modest West Newbury family identified and promoted his artistic talent and appreciation of nature from an early age. He became a successful artist and prominent member of society who returned to West Newbury in summers to reconnect with and sketch the beauty of his birthplace. In paint and pastels, Appleton Brown captured the gentle hills, open fields, blossom-laden orchards, meandering streams, and marshes of West Newbury and its surrounds in pictures that “make[ ] you think of the happy places that you have seen, and the happy events that have occurred in your summer days….” 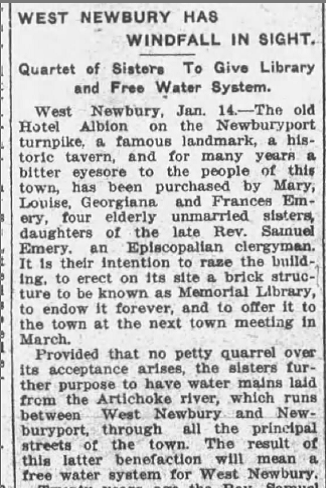 April 2020 This story concerns the four Emery sisters (Mary Elizabeth, Louisa, Frances, and Georgianna) who in 1905 received disbursement of an unexpected inheritance worth about $30 million in today’s dollars. These religious and civic-minded siblings viewed their windfall not so much as their own but rather as a gift from God to be held in trust. They spent the ensuing half-century using their wealth to transform West Newbury for the better—even when, thanks to a dispute over a potential use of what is now called the Carr Post, the Town managed to spurn offered gifts including a free water distribution system using waters from the Artichoke. 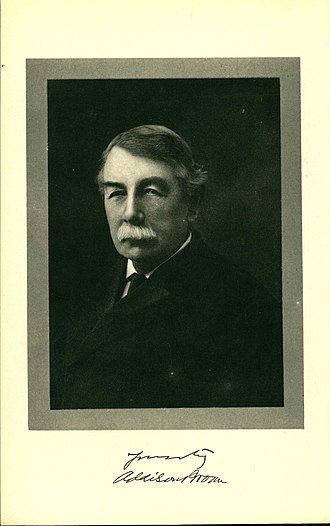 May 2020  This month's tale features Addison Brown, who started life as the oldest child of a West Newbury shoemaker, and ended not only as a great jurist, but also a great scientist, learned as a botanist and to a lesser degree as an astronomer. For two decades starting in 1881, Brown served as a judge in the in the U.S. District Court for the Southern District of New York. At the same time, he wrote books and notes on botany, served as president of New York’s premier botany society and was a principal founder of the New York Botanical Gardens. He made his fortune (and expanded fortunes of wealthy West Newburians) through New York City real estate investments. At his death, he left an estate estimated at $750,000, of which some $40,000 was left to charities, including the West Newbury Library Association. 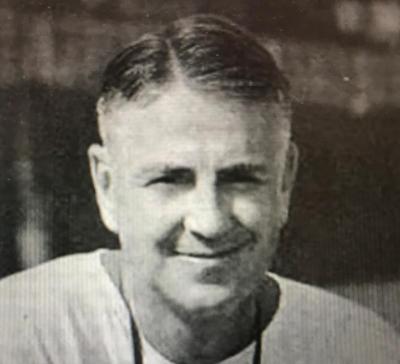 June 2020 This month’s tale concerns Elmer Burnham, who was perhaps the best athlete West Newbury produced and who was both successful and beloved in his 42 years as a high school, Big Ten, and Division 3 college coach. During his tenure as Purdue’s head football coach in the first years of World War II, he successfully navigated unprecedented disruption resulting from military drafts, mid-season and sometimes mid-game player military-ordered transfers. West Newbury’s Burnham Field was named in his honor. 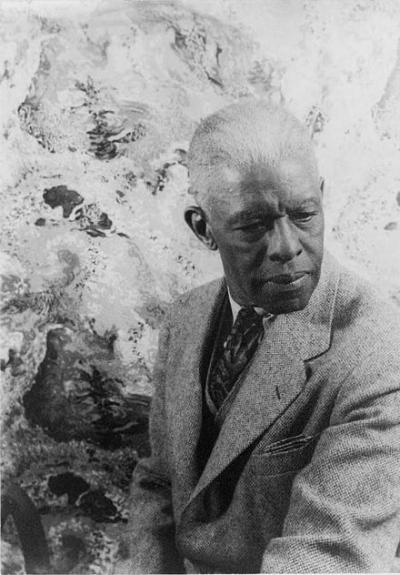 July 2020 This month’s story features Roland Hayes, a pioneering African-American concert tenor who “went from the plantation to the palace,” with summers on Crane Neck Street here in West Newbury along the way.  His voice resonates to this day: click here, and imagine yourself in Old Town Hall on March 4, 1949, at a concert benefiting the Town water system’s extension to Crane Neck Street.